Hundred Mile presents two hand-knotted rugs designed by Steven Holl for cc-tapis. The exhibition explores the design process behind the rugs and the buildings that inspired them. Alongside full scale rugs, the show displays process materials such as models, studies, watercolors, sculptural objects, and rug samples from a variety of projects.

The “Morton Feldman Carpet” (2015) was inspired by American composer Morton Feldman’s musical score. It was originally developed as one of nine custom carpets for Steven Holl Architects’ Lewis Arts Complex at Princeton University, which opened its doors to students in the Fall of 2017.

In June 2014, Steven Holl Architects began a research and development project Exploration of “IN.” The project questions the current clichés of architectural language by studying the intersections of spherical spaces through hand drawing, computer rendering, and physical 3-D forms. The “Ex of IN Carpet” (2016) and the original carpet’s home, the Ex of IN House, completed in 2016, were both products of this research.

The exhibition is on view at the Hundred Mile showroom gallery in Rhinebeck from September 22 through October 28. 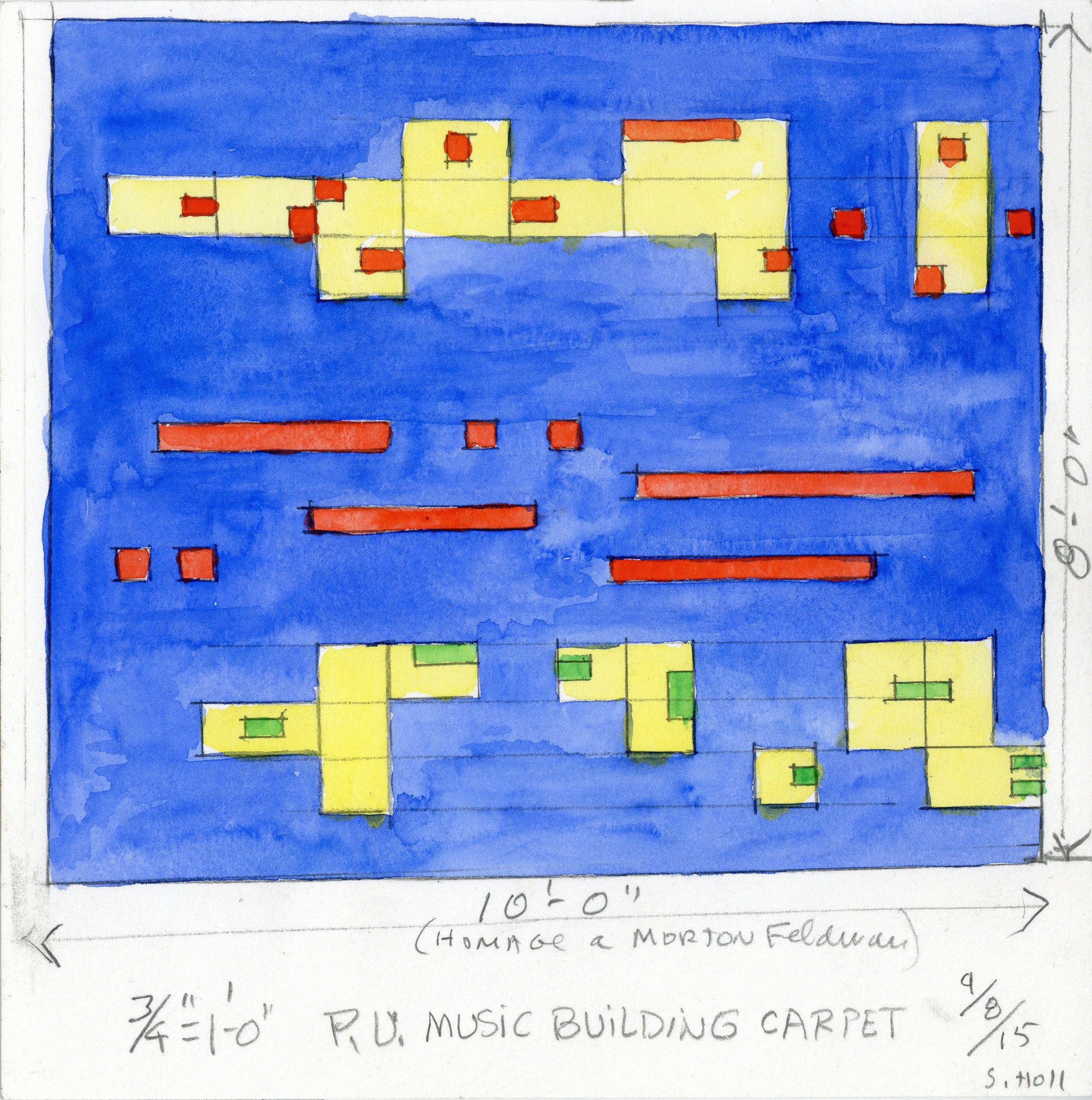 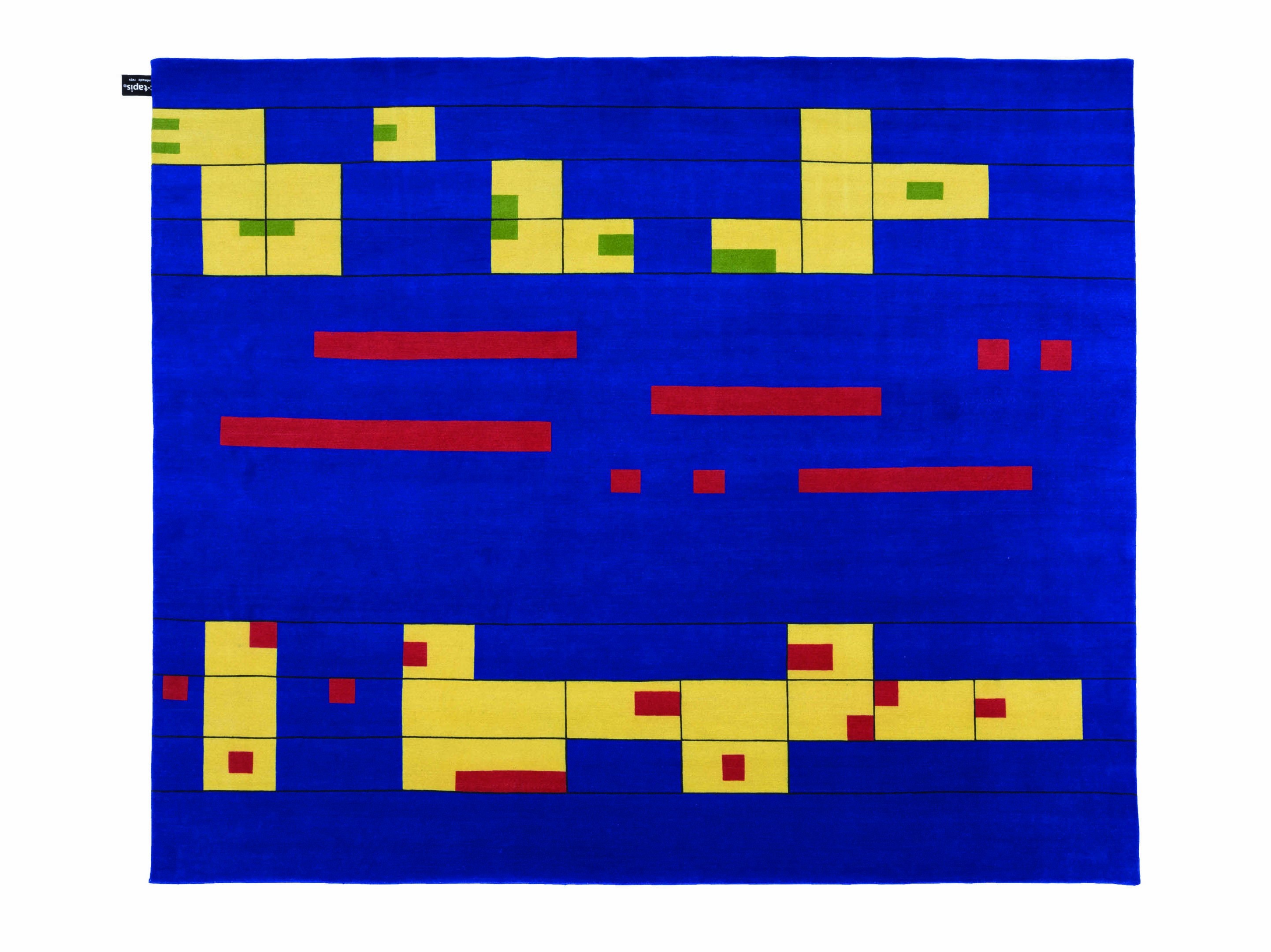 Link to External URL
Back