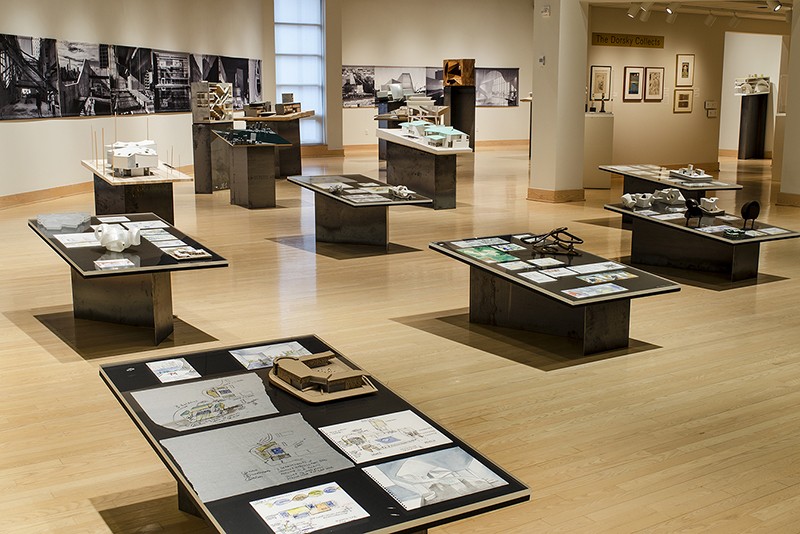 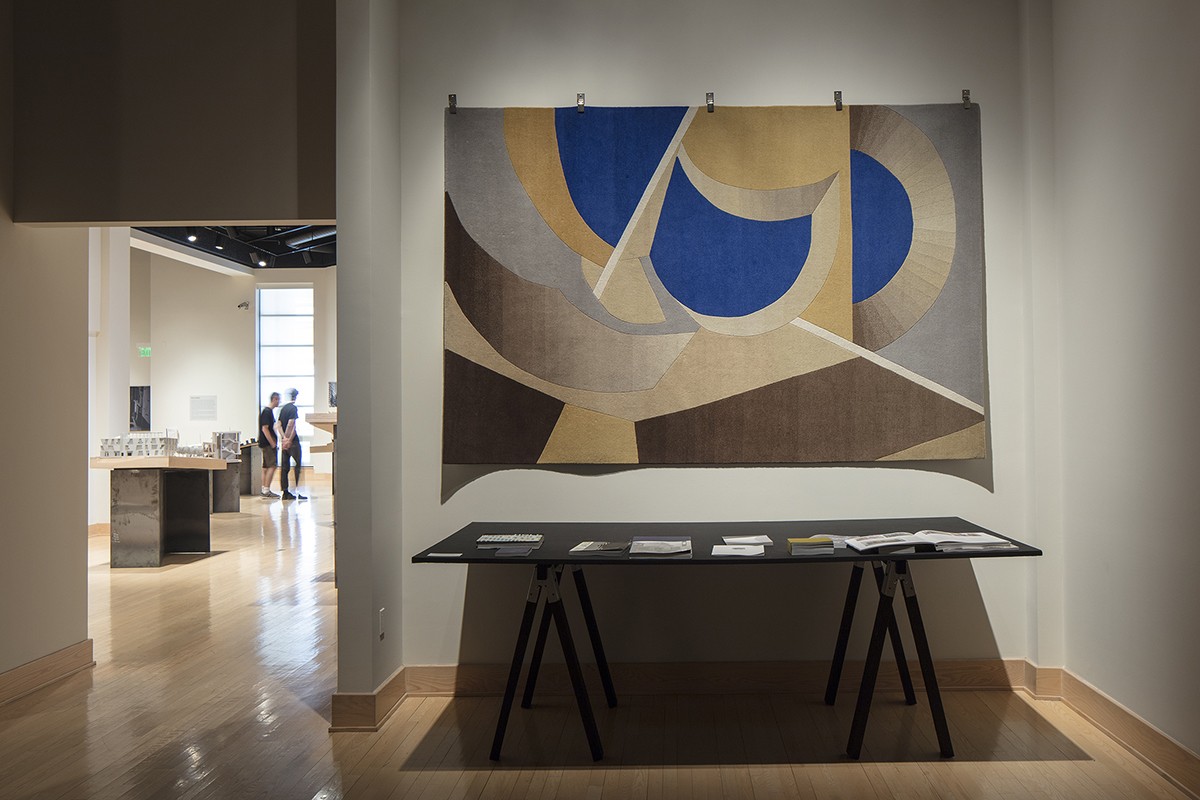 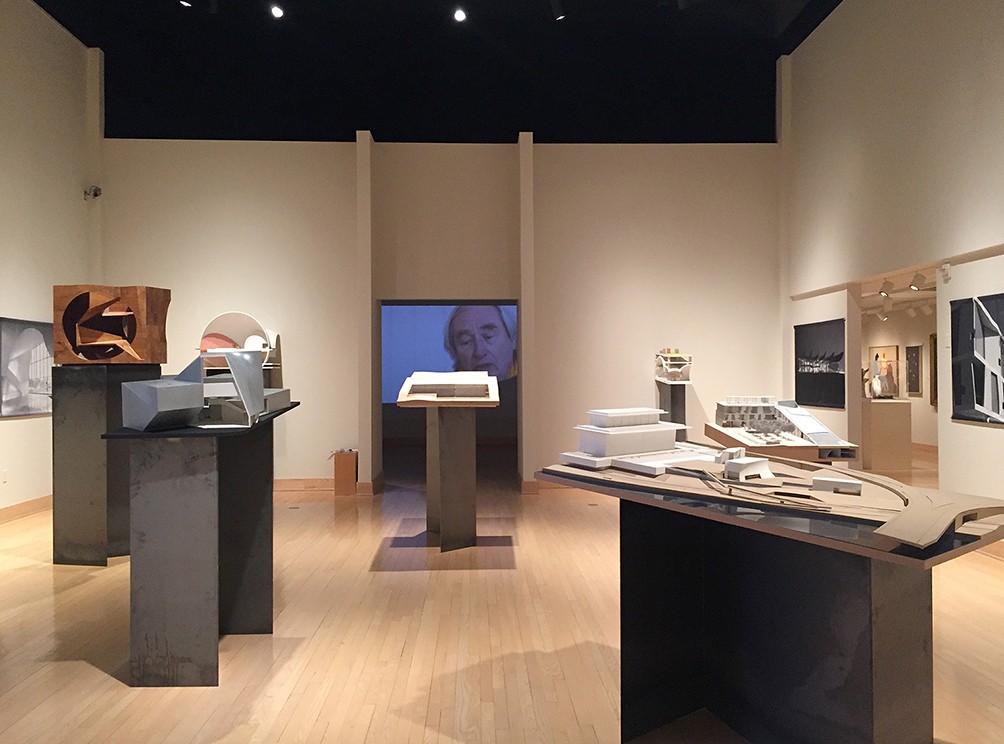 June 19, 2018—Steven Holl: Making Architecture will travel to Seoul, Korea in Fall 2018, opening at Soongsil University Gallery in Seoul, Korea in October, and presented at the Seoul City Museum from November through January. Curated by Nina Stritzler-Levine, Steven Holl: Making Architecture reveals Holl’s intricate and distinctive process of making architecture through approximately one hundred objects created for nine recent projects, among them the Arts Building at Franklin and Marshall College, Pennsylvania; The Kennedy Center Expansion, Washington D.C.; the Museum of Fine Arts, Houston; and Maggie’s Cancer Care Center in London.

Steven Holl: Making Architecture is organized in three sections — Thinking, Building, and Reflecting. “Thinking” captures how watercolor drawings, small exploratory models and material fragments lead to idea generation and form the foundation of each project. “Building” reveals the process of making architecture through models, sculpture, and in photographs taken during the actual construction process. “Reflecting” presents Holl’s ideas through a selection of digital films, his writings, and writings about him.

Steven Holl: Making Architecture will be on view at the Soongsil University Gallery from October 1 to October 28, as part of the Architecture and Urbanism Festival, and paired with a lecture by Steven Holl. The exhibition will then open at the Seoul City Museum, where it is on view from November 9 through January 11.

The exhibition, developed in collaboration with the Steven Myron Holl Foundation, was produced by the Samuel Dorsky Museum of Art at the State University of New York at New Paltz, where it is on view through July 15, 2018.

“Steven Holl: Making Architecture examines the works of one of the most renowned and indemand architects of his times who has managed to preserve the integrity and quality of his work by resisting corporatization.” — Blouin Artinfo

“While “Art for Art’s sake” is a familiar term, “Architecture for Architecture’s sake” is not – it is rare that an architect has the opportunity to take an abstract thought through to a completed structure for its own sake. “Steven Holl: Making Architecture,” while overwhelmingly about grand commissions, gives us an insight into these two approaches, the experimental project and the commissioned project.” — Claire Lambe, Roll Magazine

“The title of this exhibition, Making Architecture, aptly reflects Holl’s approach to the business of designing private houses and major urban projects. He is as much an artist as an architect.” —artist Michael Brod