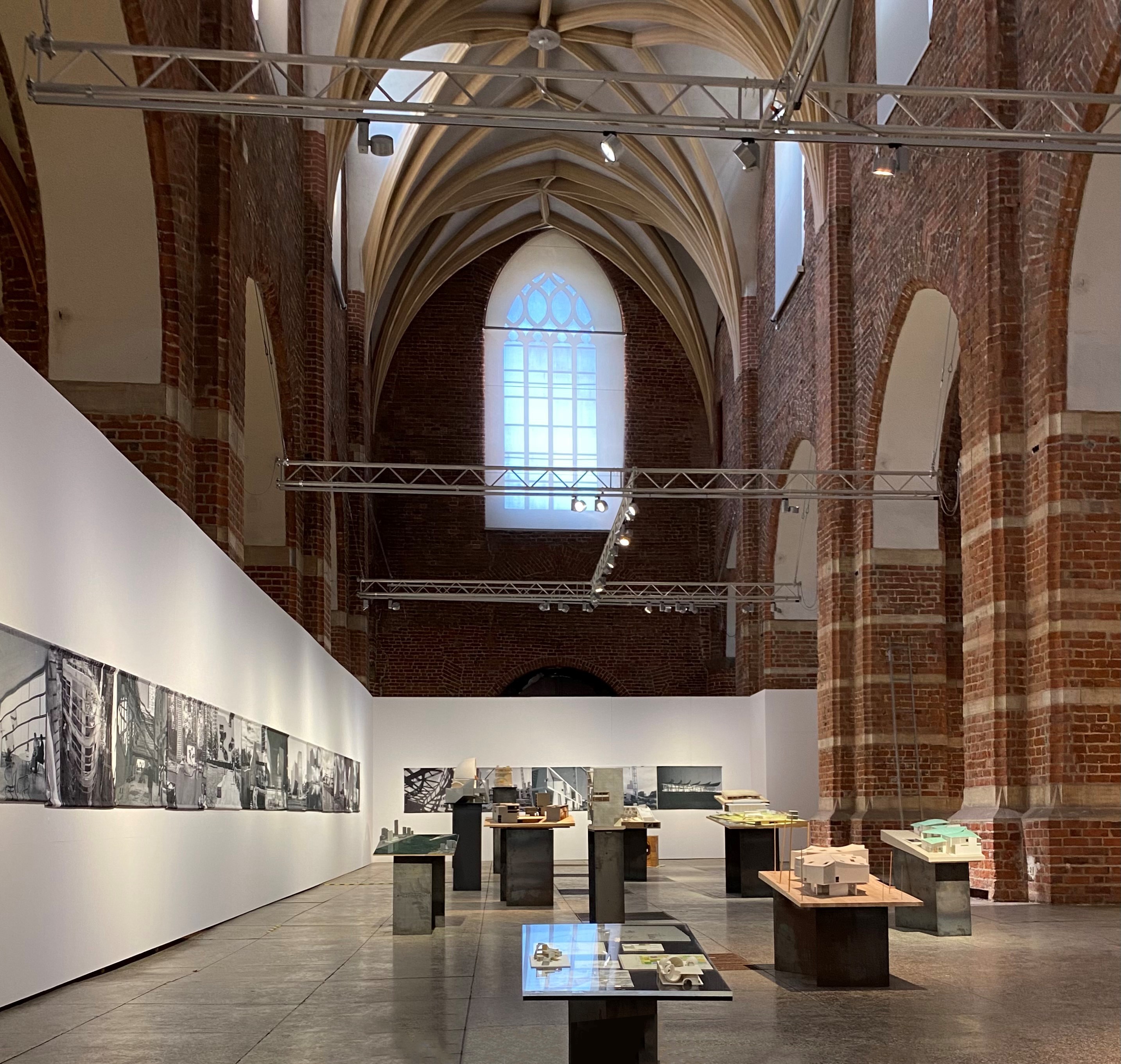 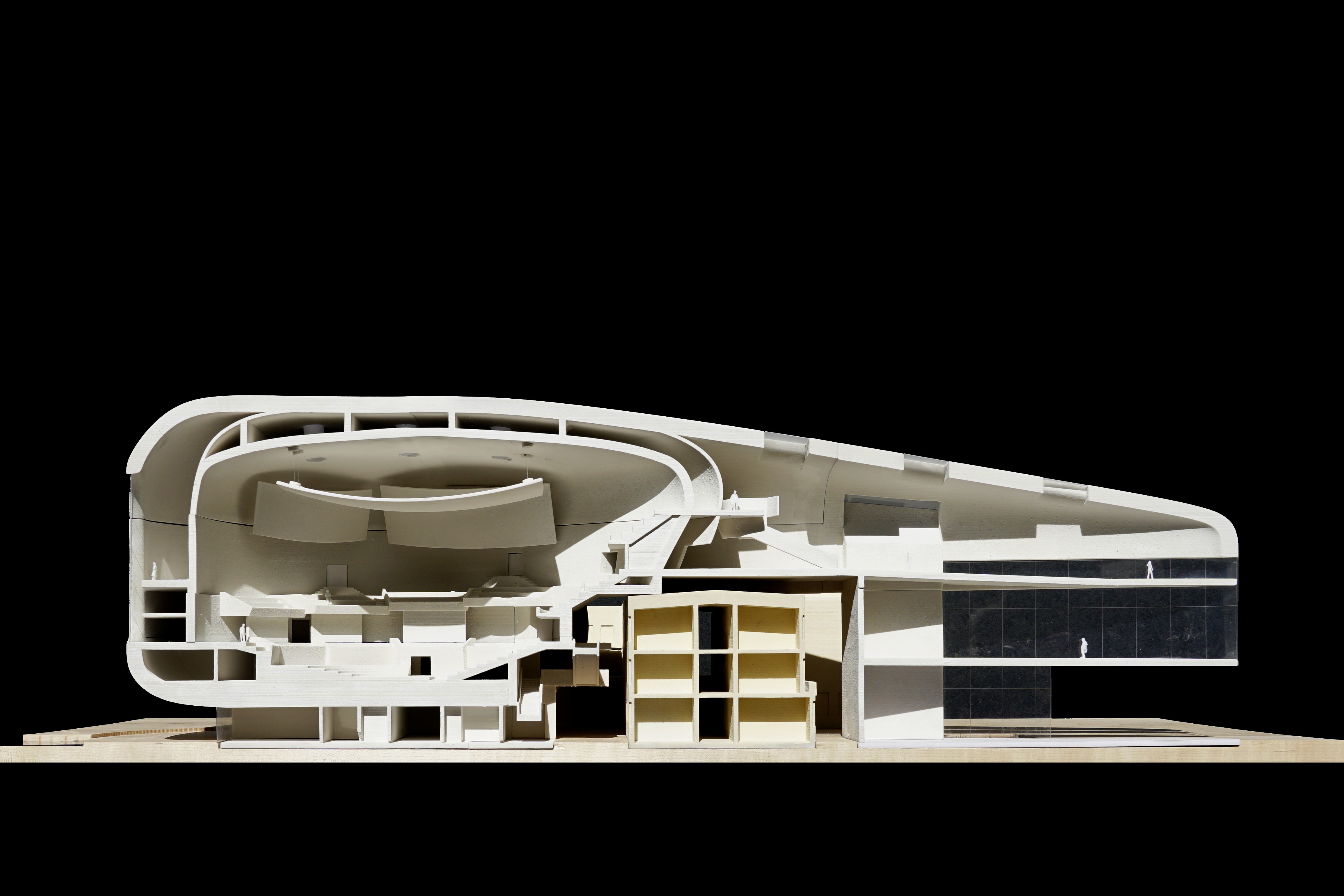 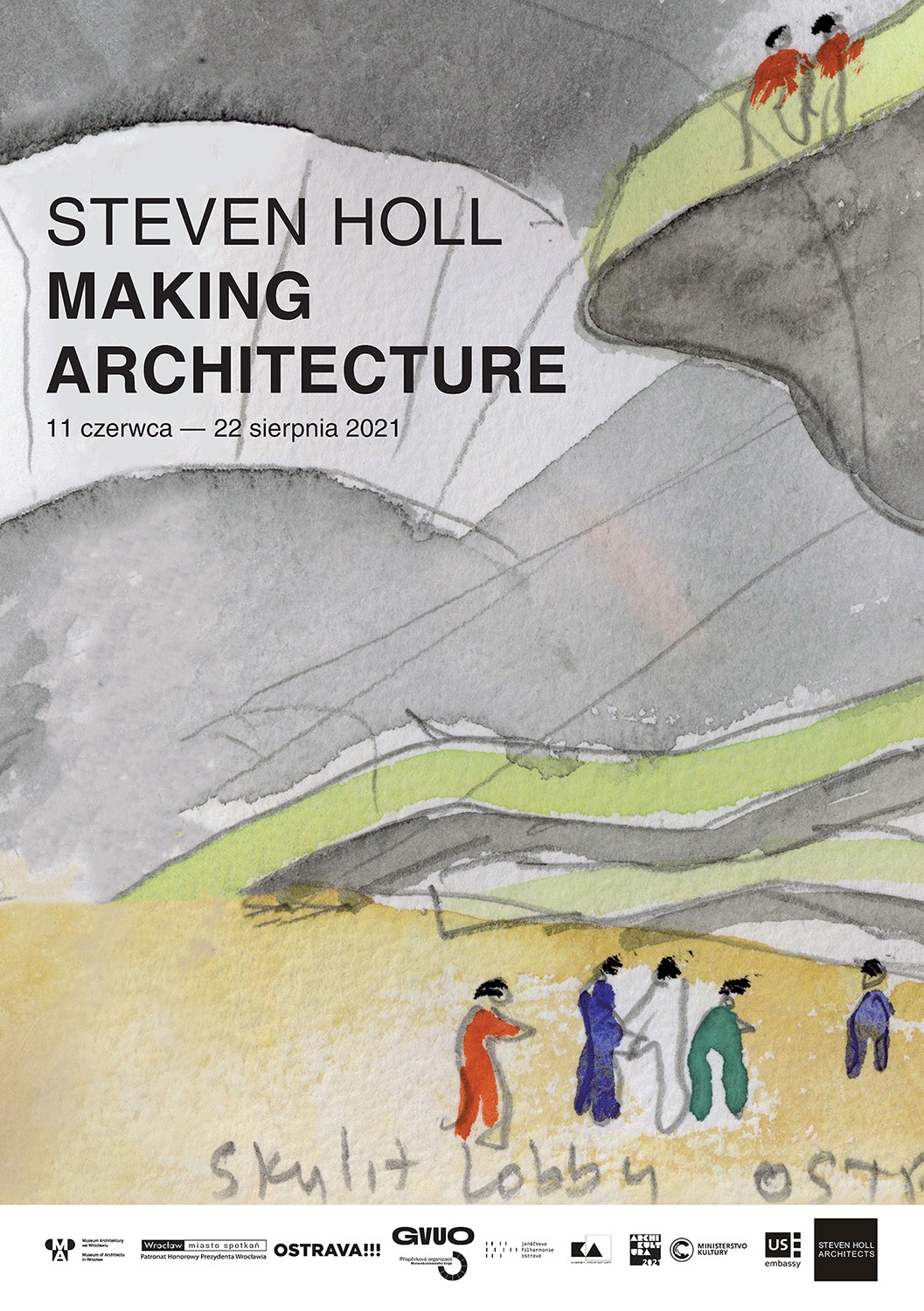 The Museum of Architecture, Wroclaw, founded in 1965, is the only museum institution in Poland dedicated entirely to the history of architecture and contemporary architecture. It is comprised of 15th century post-Bernadine buildings, including a monastic quadrangle with a garden.

Making Architecture is on view in the nave of the St. Bernadine of Sienna Church. It is the first exhibition opening at the Museum since the pandemic restrictions were loosened.

This exhibition explores Holl's distinctive creative process with eleven projects with a wide geographic span and programmatic diversity. It has been expanded to include new concept drawings and a large model of the Ostrava Concert Hall, which is currently in design and anticipated to begin construction in 2023.

The opening of the exhibition will take place on June 11, at 5pm, via online broadcasting. Members are invited to visit the exhibition from June 12 to August 22, 2021. Two mayors have taken honorary patronage of the exhibition: Ostrava Mayor Tomáš Macura and Wroclaw Mayor Jacek Sutryk.

Making Architecture will travel to the House of Arts in Ostrava in early September 2021.

Steven Holl: Making Architecture is organized by the Steven Myron Holl Foundation and curated by Nina Stritzler-Levine. The exhibition originated at Samuel Dorsky Museum in New Paltz, NY, in 2018.


“The exhibit […] places Holl squarely in the pantheon of modern and contemporary architecture. He stands among the likes of Le Corbusier, Frank Lloyd Wright, Rem Koolhaas, and Zaha Hadid. […] The exhibit emphasizes the importance of watercolor as a conceptual tool in Holl’s work as well as that of the architects and artists he most admires.” — Clair Enlow, Post Alley


“While “Art for Art’s sake” is a familiar term, “Architecture for Architecture’s sake” is not – it is rare that an architect has the opportunity to take an abstract thought through to a completed structure for its own sake. Steven Holl: Making Architecture, while overwhelmingly about grand commissions, gives us an insight into these two approaches, the experimental project and the commissioned project.” — Claire Lambe, Roll Magazine


“The title of this exhibition, Making Architecture, aptly reflects Holl’s approach to the business of designing private houses and major urban projects. He is as much an artist as an architect.” — Michael Brod, Bomb Magazine