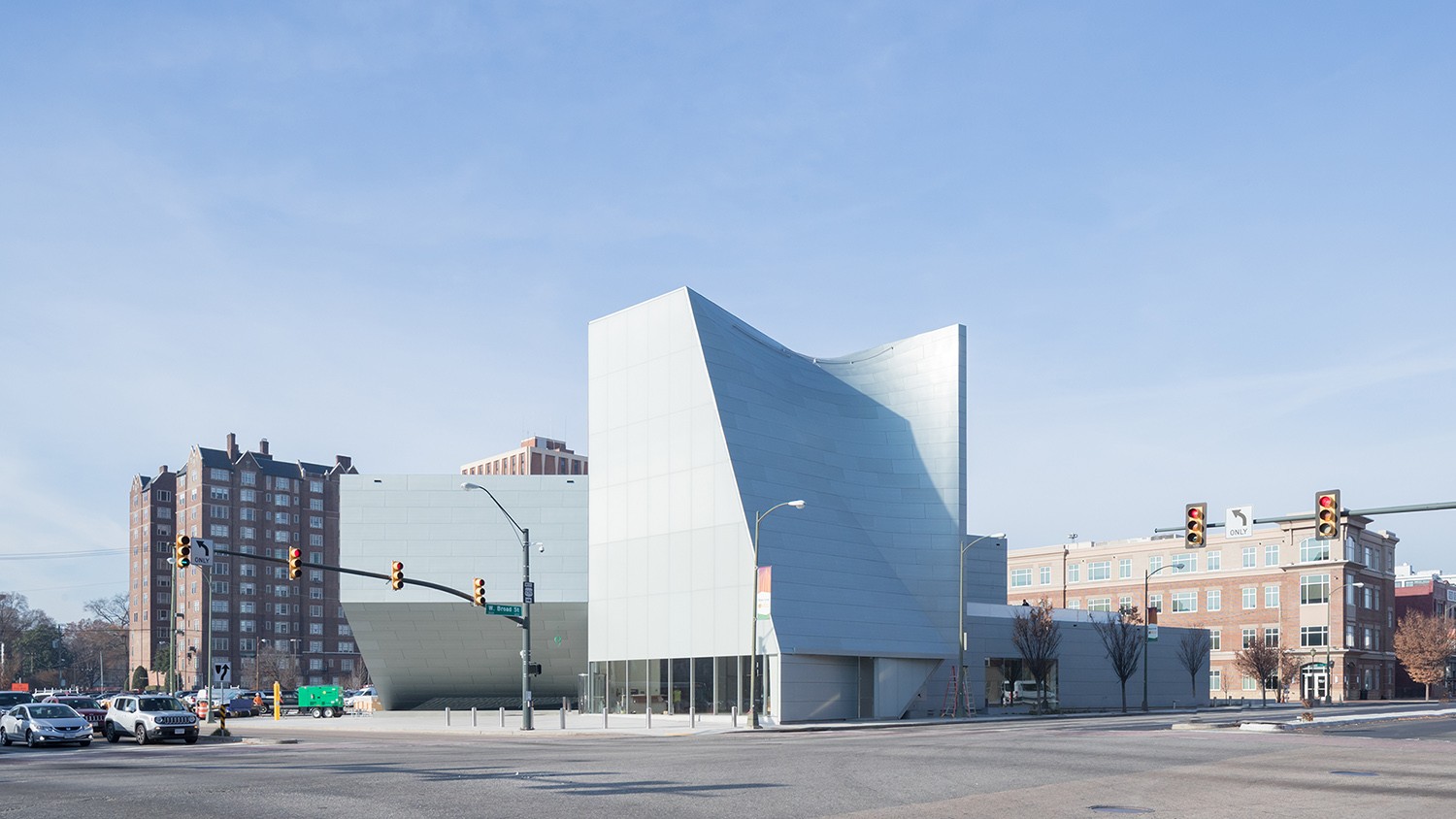 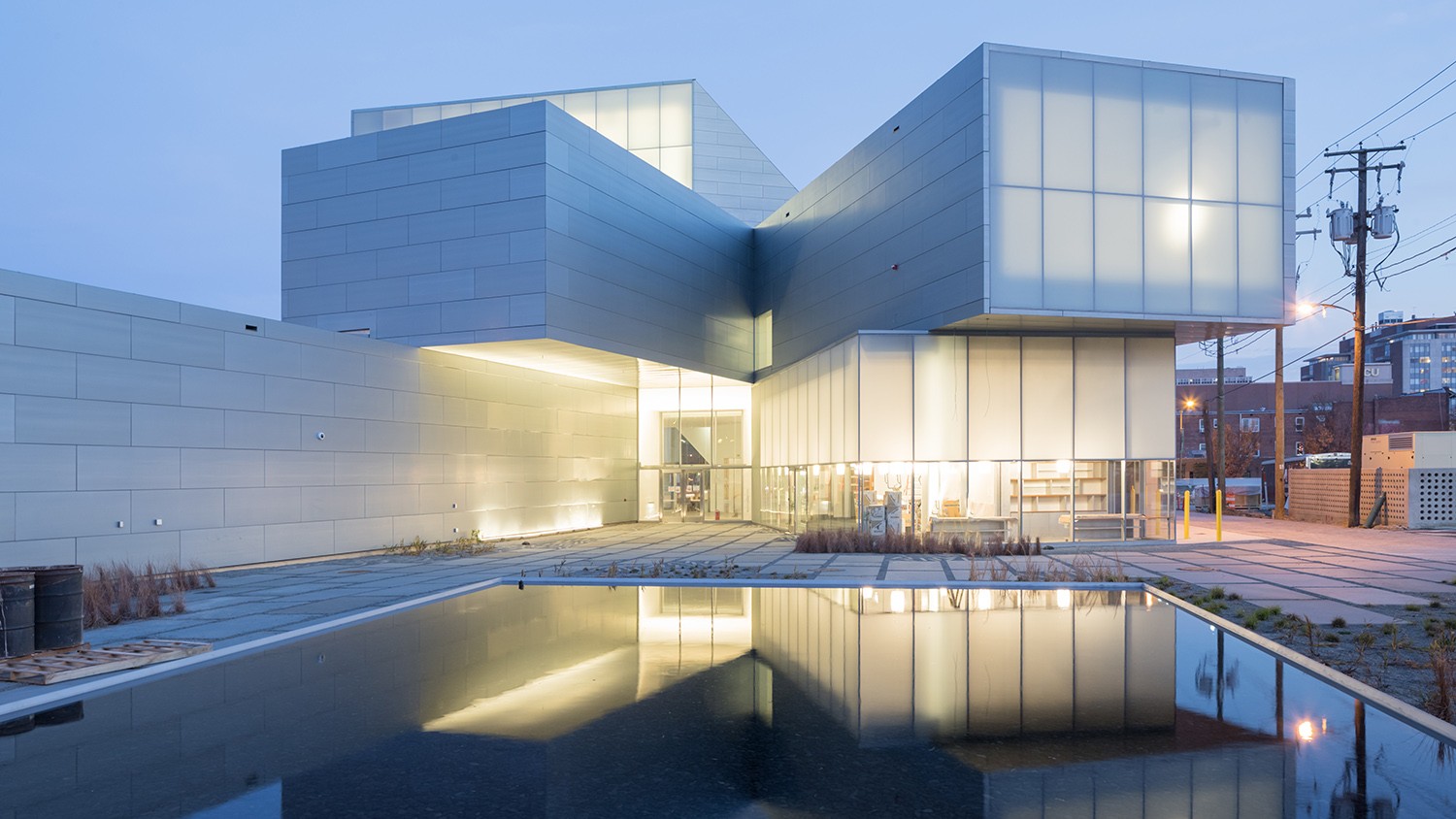 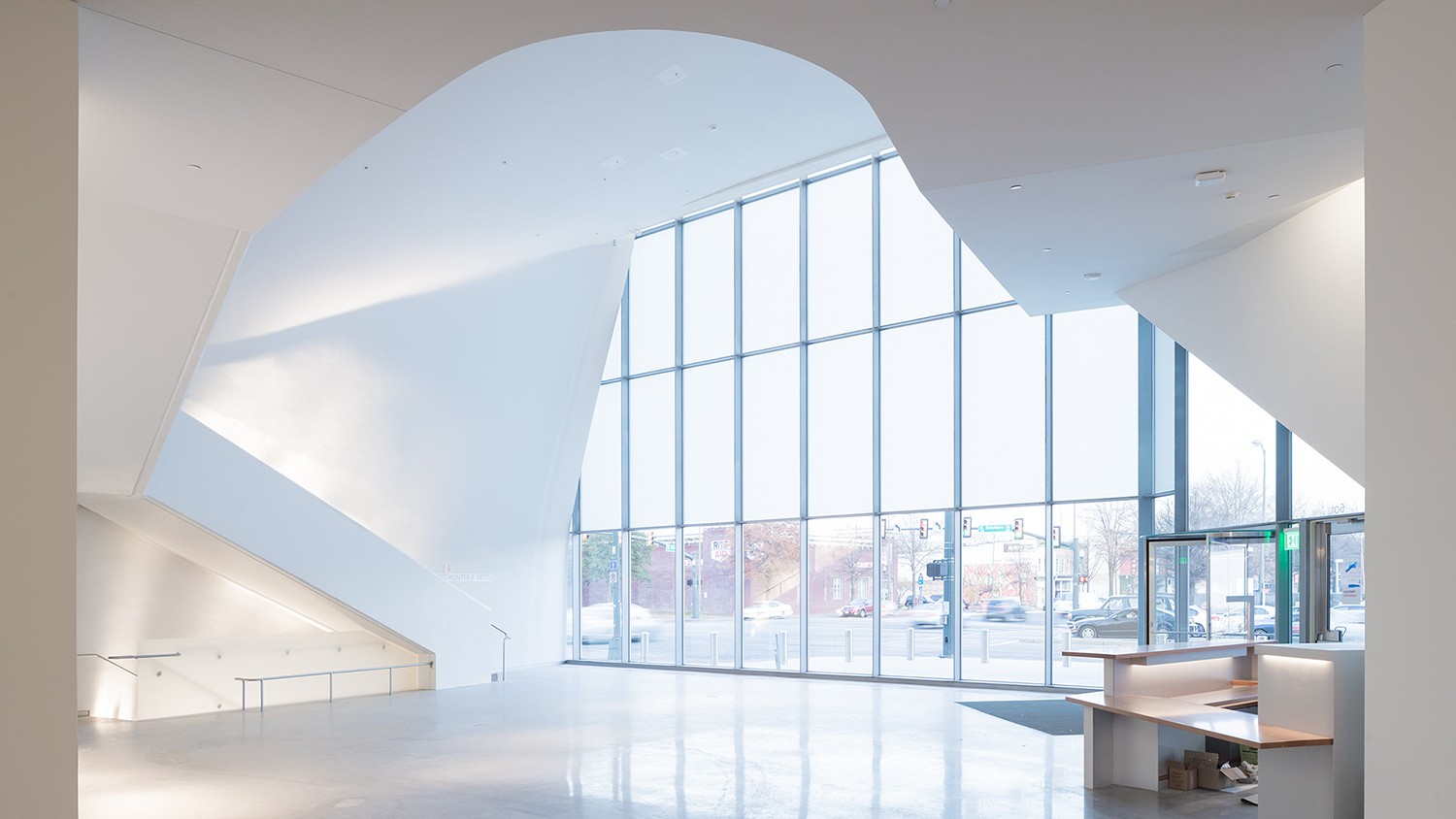 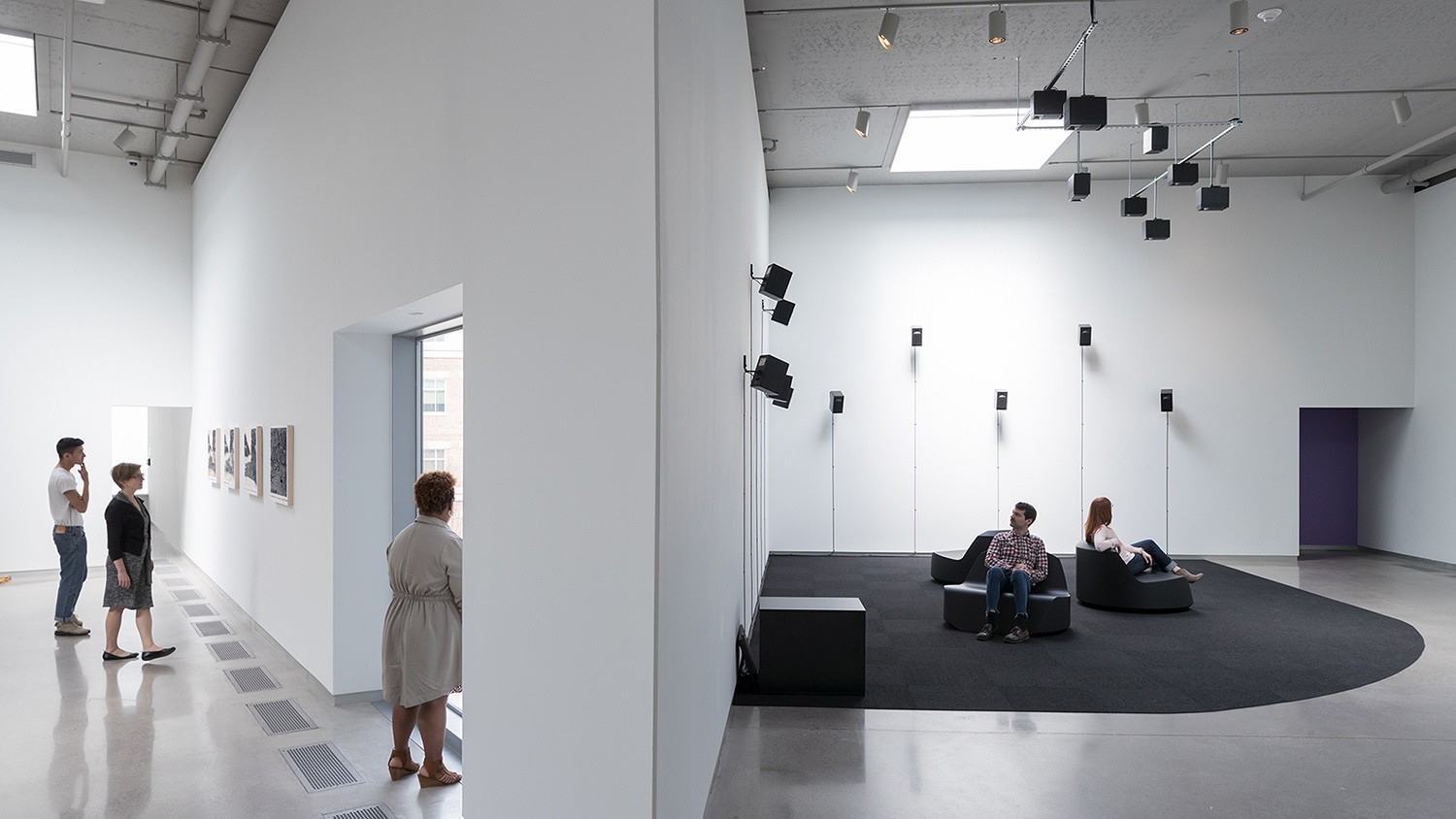 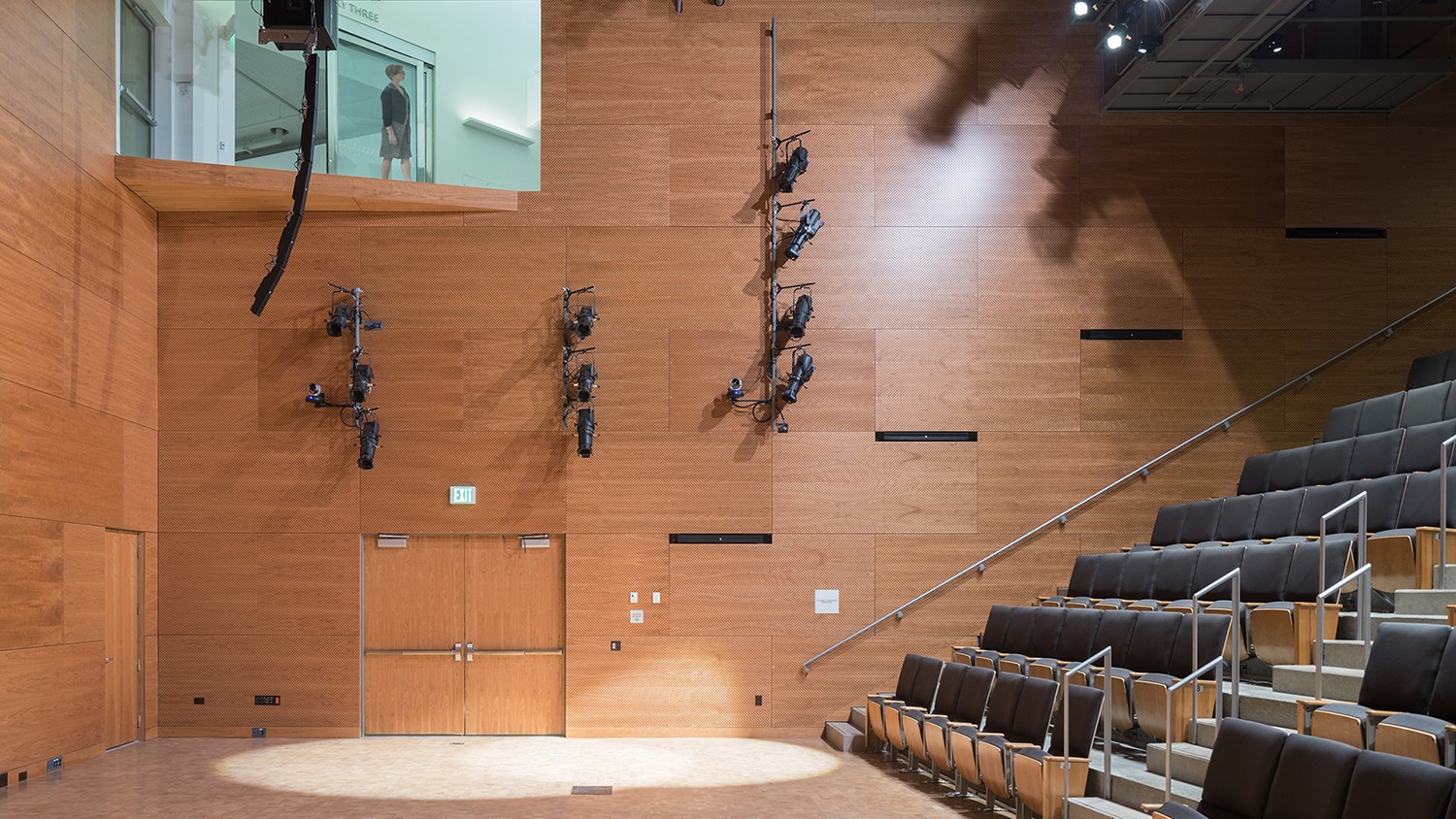 The Institute for Contemporary Art at Virginia Commonwealth University has been named one of Architizer’s A+ Awards 2018 Projects of the Year. Architizer bestowed the award to four international projects that have given extraordinary contributions to the field of Architecture.

Architizer chose the ICA for the award for its ability to unite VCU with the town or Richmond in a small, but powerful social condenser. Situated on the busiest intersection of Richmond at Broad and Belvidere Streets, the building forms a gateway to the University with an inviting sense of openness. It opens onto the VCU campus as well as the surrounding downtown neighborhood through a double-fronted forum. The city-facing entrance is formed by an intersection of the performance space and forum, adding a “Z” component to the “X-Y” movement of the intersection. The torsion of these intersecting bodies is joined by a “plane of the present” to the galleries in “forking time.”

Paul Keskeys writes for Architizer: “When Virginia Commonwealth University commissioned Steven Holl Architects, it was seeking a landmark building, and the firm did not disappoint. The building’s fluid skin and striking cantilevers make it an instant icon that challenges its surroundings.”

In celebration of the award, Architizer asked Plane—Site to create a short film of the ICA. Watch below for a walkthrough of the building and interview with Steven Holl. Read Keskeys' article and learn more about the other Projects of the Year here. Learn more about Plan—Site here.