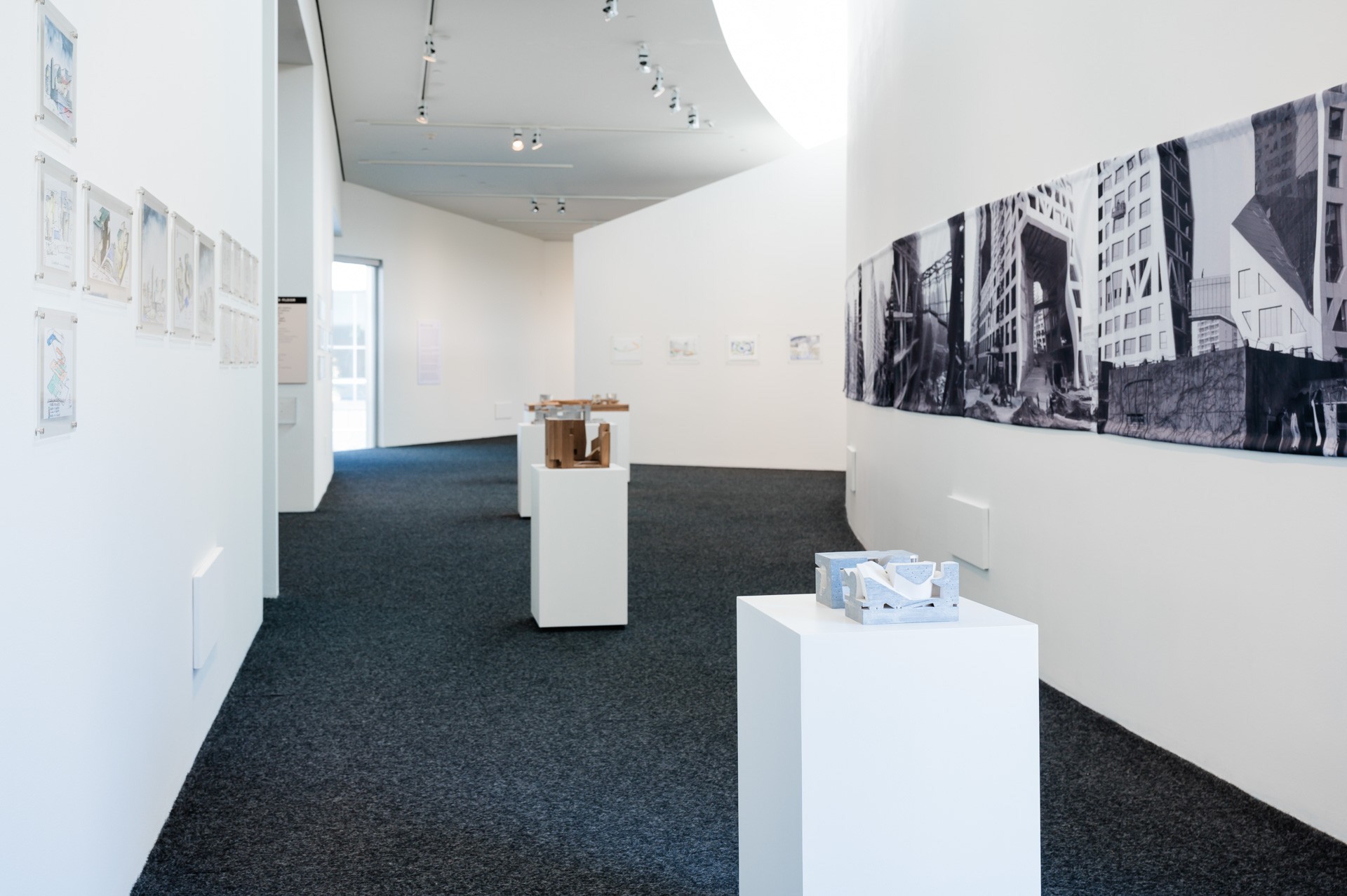 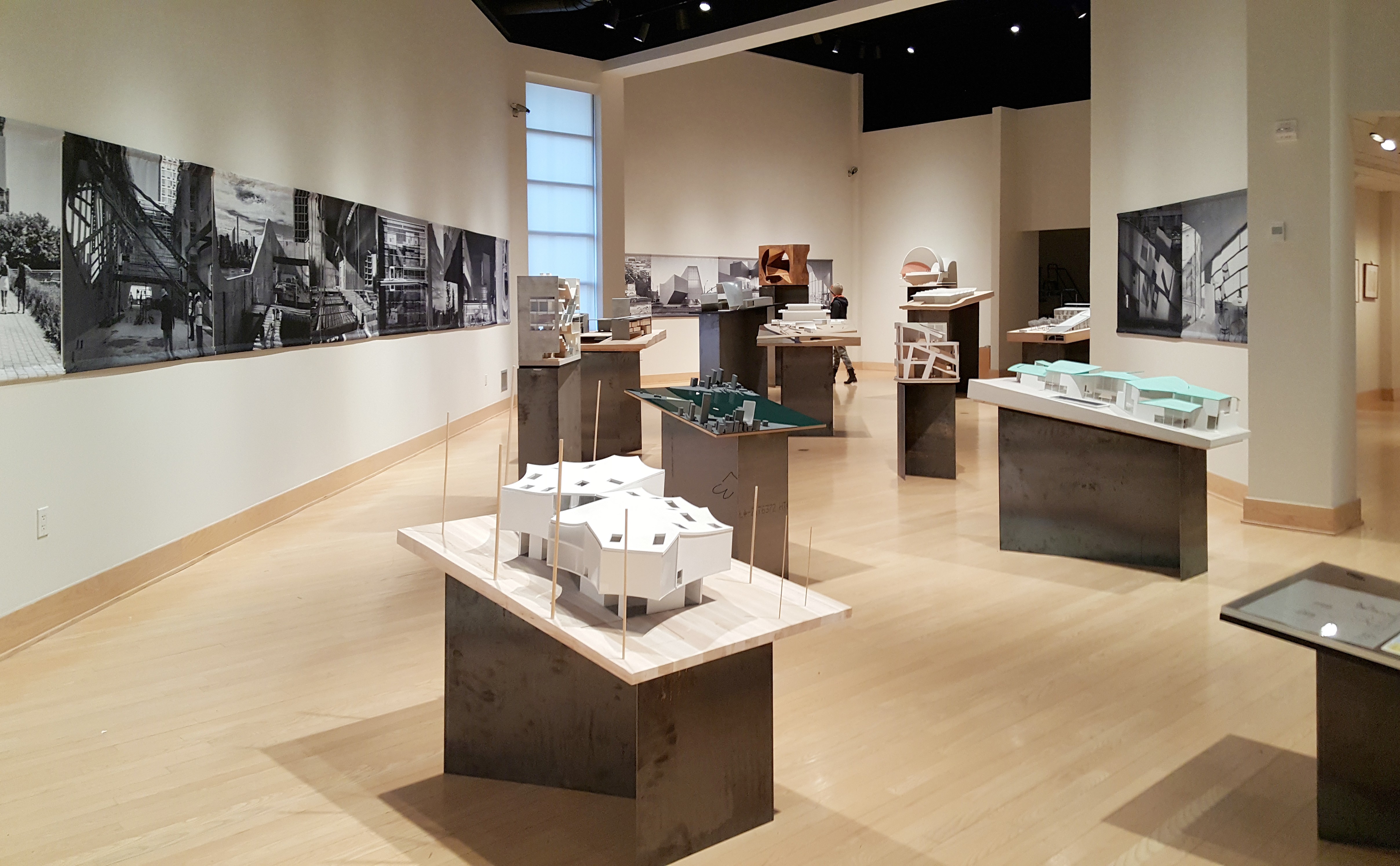 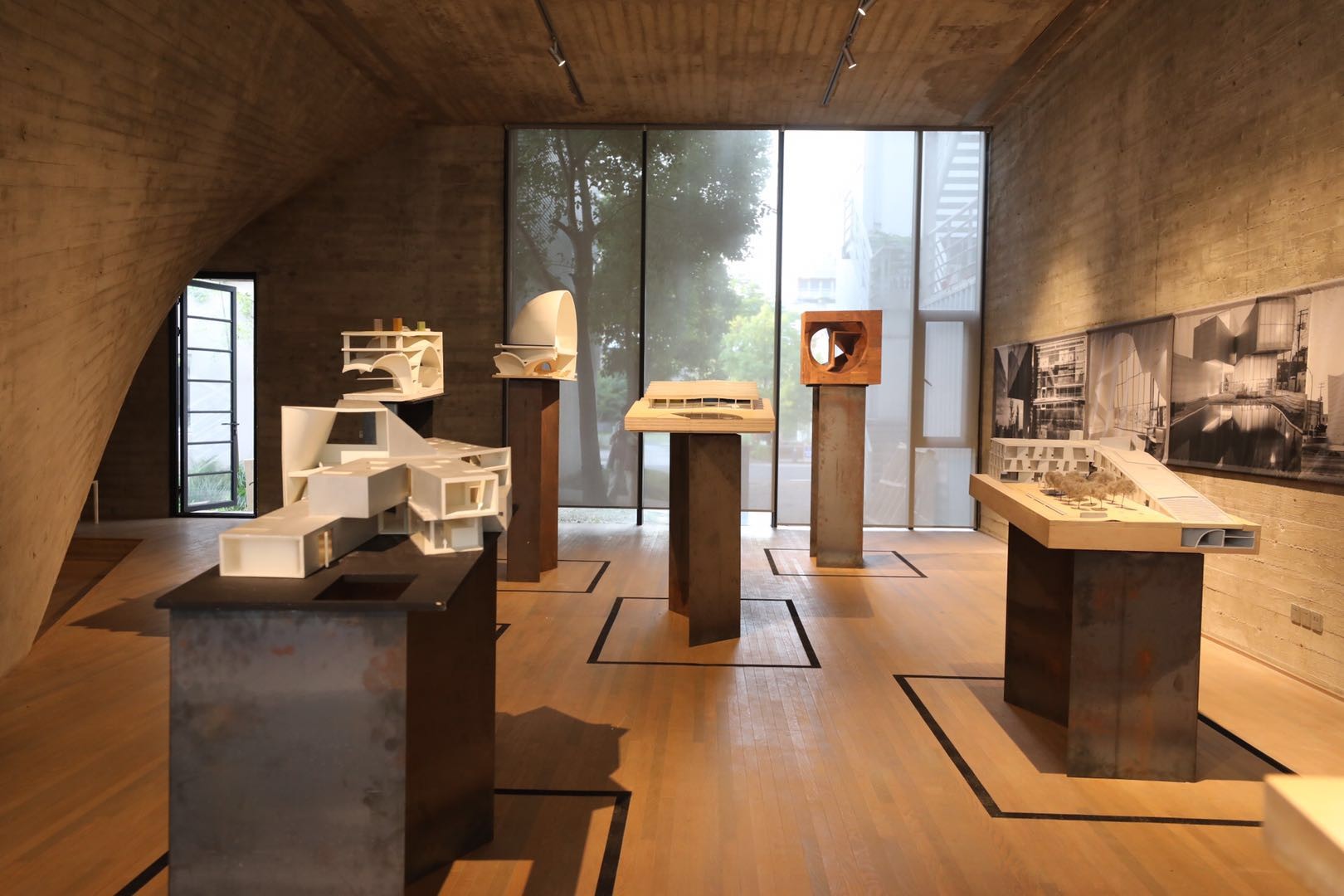 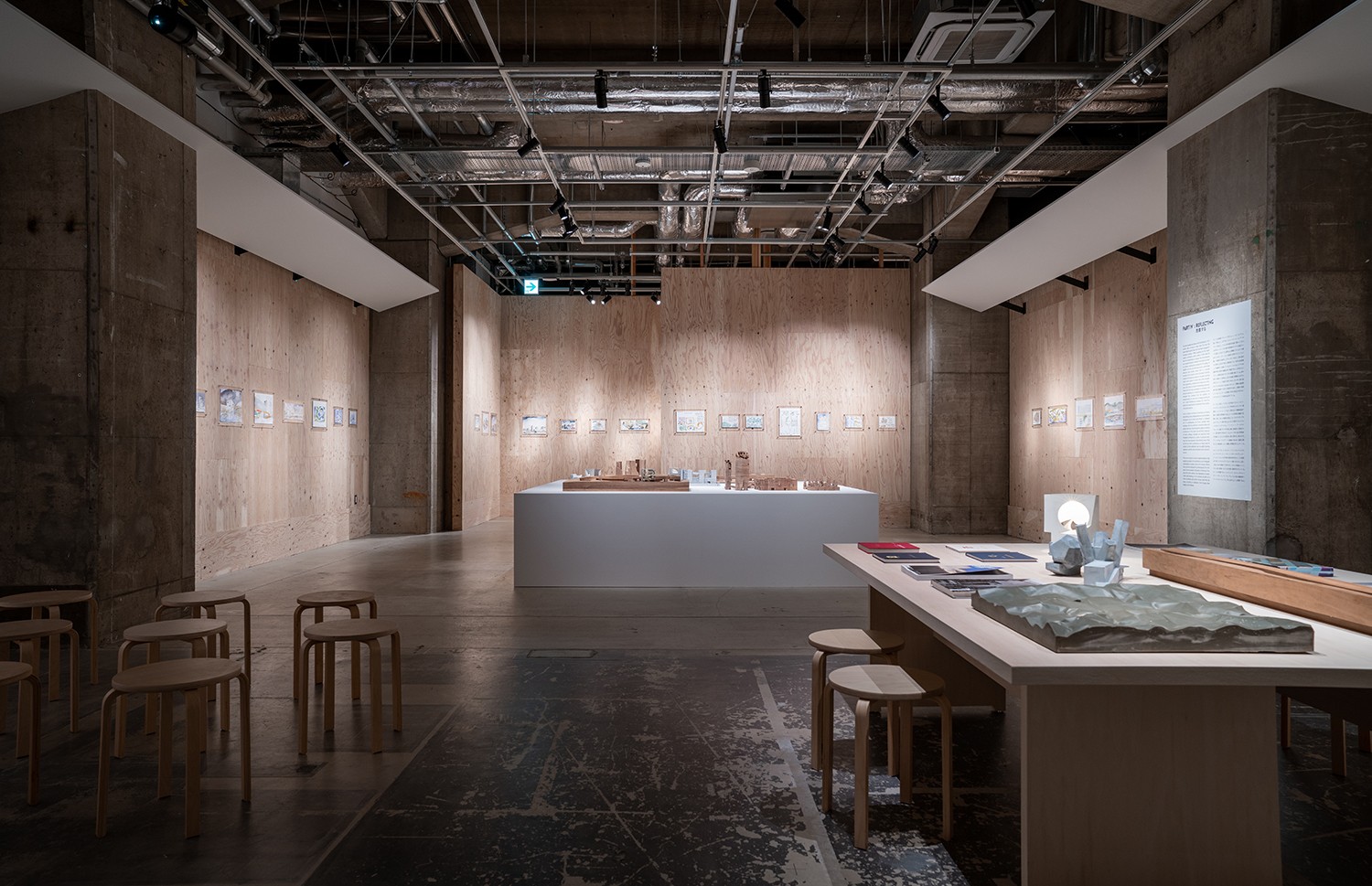 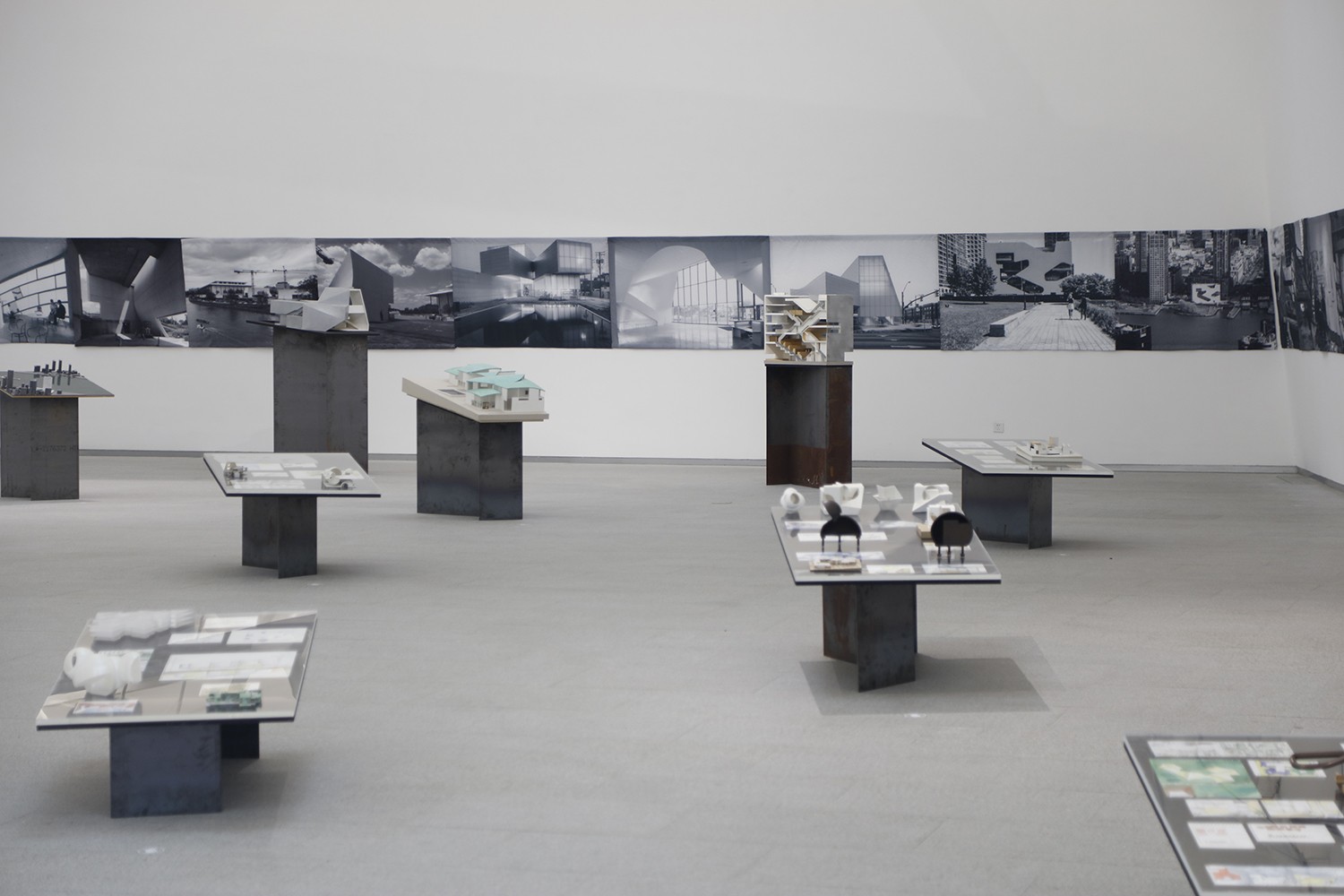 
Steven Holl: Making Architecture reveals Holl’s intricate and distinctive process of making architecture through seventeen recent projects, among them the recently completed Winter Visual Arts Building at Franklin and Marshall College, Pennsylvania; The Kennedy Center Expansion, Washington D.C.; the Maggie’s Cancer Care Centre in London; and the campus redevelopment master plan for the Museum of Fine Arts, Houston, which includes the Glassell School of Art and the Nancy and Rich Kinder Building, which will open to the public on November 21.


Works in the exhibition are organized in three sections — Thinking, Building, and Reflecting. “Thinking” captures how watercolor drawings, small exploratory models and material fragments lead to idea generation and form the foundation of each project. “Building” reveals the process of making architecture through models, sculpture, and in photographs taken during the actual construction process. “Reflecting” presents Holl’s ideas through a selection of digital films, his writings, and writings about him.


The Glassell School of Art will be the third Steven Holl Architects-design venue to host the exhibition, following the Sifang Art Museum in Nanjing, China, and the Bellevue Arts Museum in Bellevue, Washington.


“The exhibit […] places Holl squarely in the pantheon of modern and contemporary architecture. He stands among the likes of Le Corbusier, Frank Lloyd Wright, Rem Koolhaas, and Zaha Hadid. […] The exhibit emphasizes the importance of watercolor as a conceptual tool in Holl’s work as well as that of the architects and artists he most admires.” — Clair Enlow, Post Alley


“While “Art for Art’s sake” is a familiar term, “Architecture for Architecture’s sake” is not – it is rare that an architect has the opportunity to take an abstract thought through to a completed structure for its own sake. Steven Holl: Making Architecture, while overwhelmingly about grand commissions, gives us an insight into these two approaches, the experimental project and the commissioned project.” — Claire Lambe, Roll Magazine


“The title of this exhibition, Making Architecture, aptly reflects Holl’s approach to the business of designing private houses and major urban projects. He is as much an artist as an architect.” — Michael Brod, Bomb Magazine