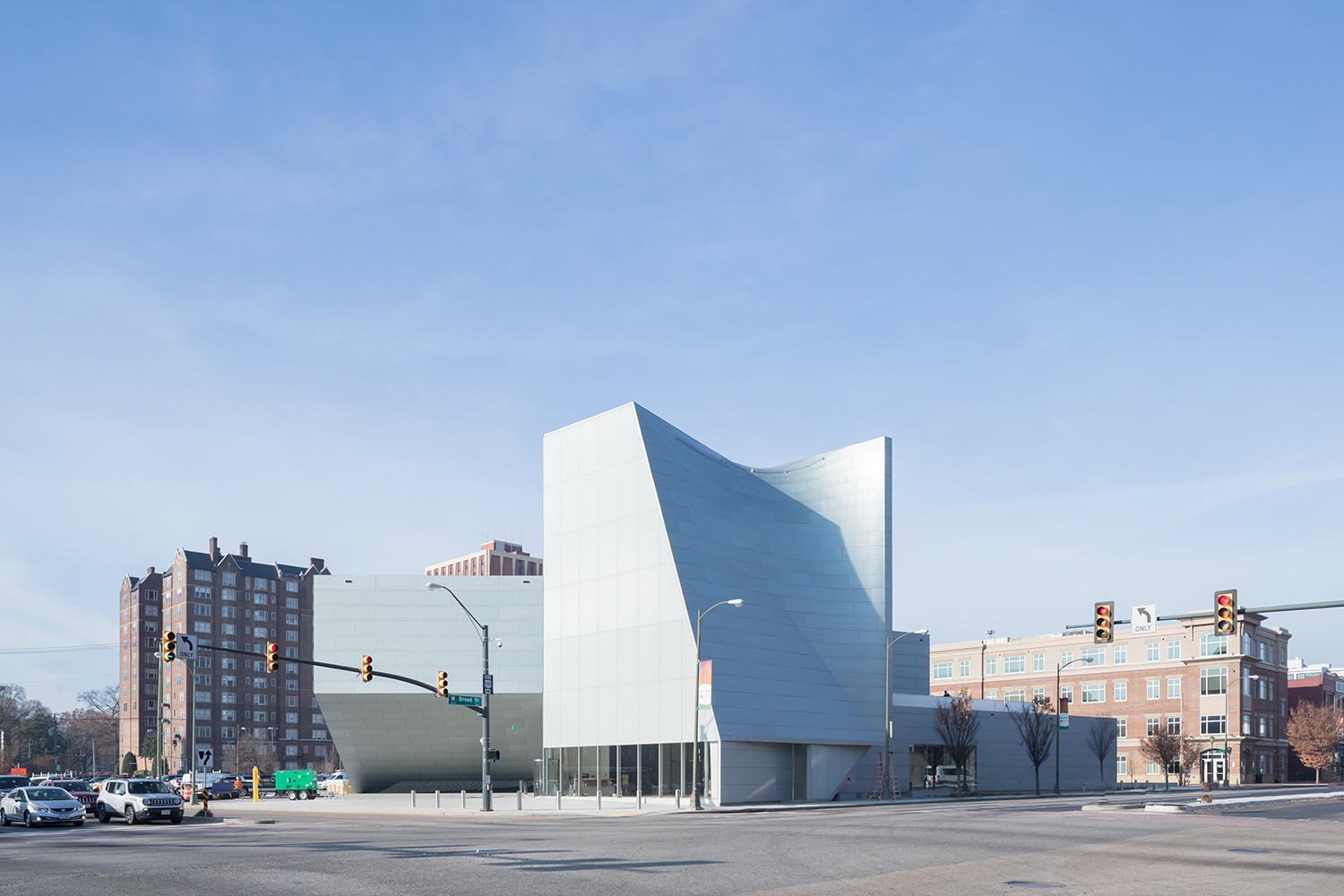 On April 20, 2021, we celebrated the third anniversary of the Institute of Contemporary Art at Virginia Commonwealth University. The Zoom celebration included reflections since the building's opening in 2018, a discussion between Director Dominic Willsdon, Steven Holl and Chris McVoy, and forward-looking remarks from ICA supporters, including VCU alumnus and board member Richard Robertson:


To the architectural team: I came to Richmond to attend Virginia Commonwealth University 58 years ago. After I graduated, I went off into the world and now have lived in California for almost 40 years. I come back to Richmond twice a year for board meetings at VCU. One of the things that makes me most proud as a native Virginian is what has happened to the city of Richmond. It has gone through this unbelievable transformation, more so than any other southern city. Charlotte and Atlanta come to mind, but Richmond is right up there. We have become such a cultural capital of the south, a business capital, and probably the food capital of the south—it’s unbelievable the amount of great restaurants!  Our school is still rated the number 1 fine arts public university in the nation.

However, the thing that fills me with the most pride is when I would visit twice a year (before the pandemic). I would get off the exit downtown and make a right on Broad Street—that’s the way I like to drive to the University. When I come to the corner at Belvidere and I see the ICA, I can’t tell you how much pride it gives me as a native Virginian, as an alum of Virginica Commonwealth University, and as a donor to the ICA, to be sitting there with my left turn blinker on looking at that building.


The ICA is a real metaphor for the city and for the university. Nothing represents that more than what you have done. It’s more than a structure, it’s what it represents. I hope you know how much it means to those of us who have seen this city go through this transformation and now look at this magnificent structure, which to me is even more than a place to display art. It’s such a great thing you have done, and I thank you.